Faf says: We will have a bat. The wicket is slow and it will get better to bat on as the day wears on. I don't look too much into stats. The conditions have changed over the last two years.
When we played Sri Lanka here it was slow initially and then it quickened up nicely. We are playing four seamers and a spinner which means one less batsman. Temba Bavuma misses out. 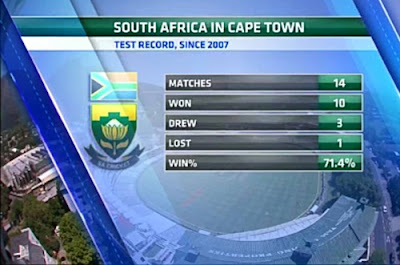 Virat Kohli says: Looking at the amount of the grass we would have bowled first. We want to unsettle them in the first 15-20 overs.
We will have three quicks and Hardik Pandya as the all-rounder. Ashwin is the lone spinner. Jasprit Bumarh is making his Test debut. 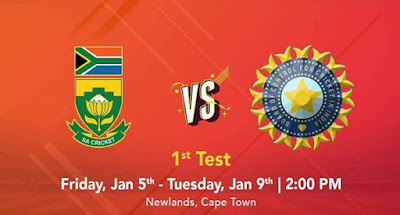 Ajinkya Rahane may pay the price for poor home run

Rahane’s form has been wretched since the start of the home series against England in late 2016. Since the start of the series,
Rahane has scored 617 runs at an average of 26.82 over a period of 14 Tests with the only hundred coming against a below par Sri Lanka at Pallekele. 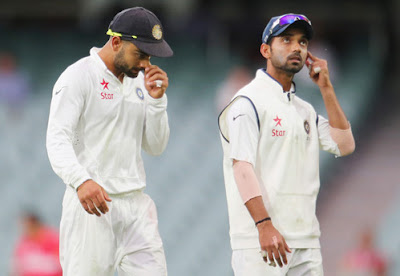 In 13 Tests at Newlands, Dale Steyn has taken 65 wickets at an average of a shade under 22. His overall record against India is remarkably similar - 13 Tests,
63 wickets at 21.4. In two Tests against India at Newlands he has 12 wickets at 17. Steyn needs just five wickets to become South Africa's leading wicket-taker in Tests. 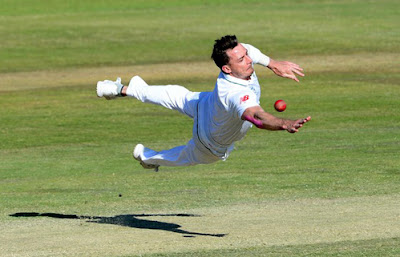 "As of now, the conditions that we found is, we are expecting that it will seam around a bit on day one. But days two and three are going to be very good batting conditions. We'll take a call tomorrow morning about
the extent of moisture in the surface and we'll take it from there." - Sanjay Bangar kept India's potential 'combinations' close to his chest, when asked to categorically state if this was a four- or five-bowler kind of wicket. 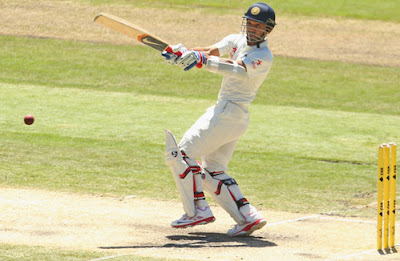